DADGAD - OPEN TUNINGS AND WHY WE MIGHT WANT TO USE THEM

We've got a fun mini-lesson today with Cam trying out a very popular open tuning DADGAD - so named because those are the notes the strings are tuned to (from low to high).

You may be wondering why you would want to change the tuning of you guitar. You've spent years learning all the chords and scales only to change them all now! Well, while that is definitely true, having open tunings can give you some really great sounding chords that ulitise the open strings in new ways, and may well give you some great new ideas! And the music theory behind it all doesn't change, so a major chord is still root, 3 5 and a minor chord is still root, b3, 5 and so on. So, it can take a lot less time than you might think to learn some new shapes and get playing!

We always recommend using a tuner to get perfectly in tune, but in a pinch you can fairly easily go from standard tuning to DADGAD by retuning a few strings to sound like the other open strings. Remember you're always tuning the strings down from standard - that way you won't risk snapping them! Cam demonstrates this in the video, but here's the basic idea:

In the video Cam shows you a couple of really useful chord shapes with the root on the D string (any of the D strings!). These shapes require you to fret the low 4 strings, and are identical except for the G string. This is because the 3rd is on the G string, so to go from the major to the minor shape we just flatten the note on the G string. Here are the two shapes: 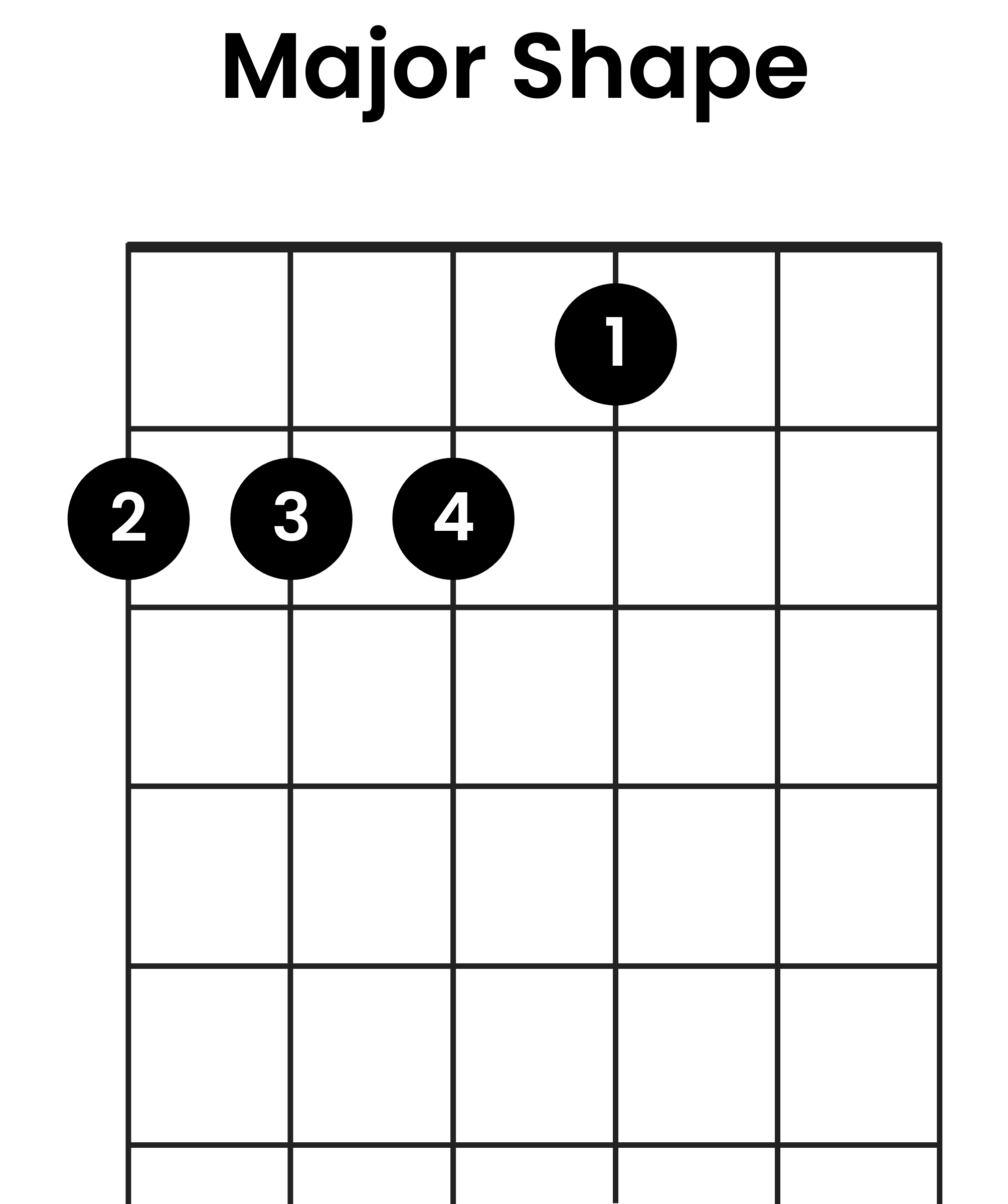 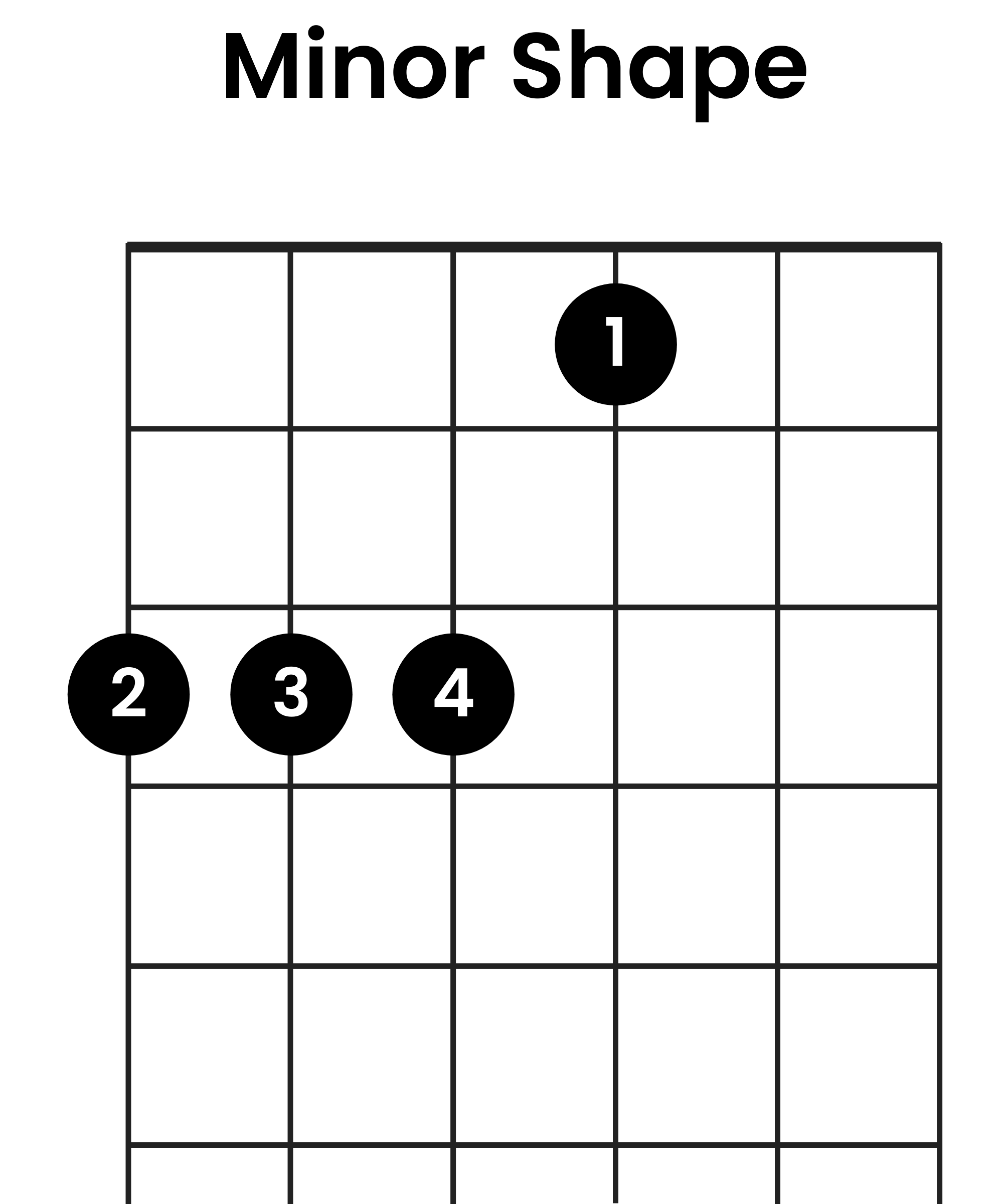 These chord shapes also leave the top 2 strings which you can either fret on the same frets as the low D and A string (to get exactly the same notes in a higher octave) or you can leave them open! We would recommend giving that a try and seeing what works. It's likely you'll end up with a suspended or extended chord that sounds fantastic!

Once you've got those shapes feeling comfortable try adding in some fingerstyle picking to really open them up, and give you something different to strumming. Cam's gone for the following progression to demonstrate:

Have a go at creating your own chord sequence and if you'd like to go into fingerstyle in more depth check out our free fingerstyle course here!

Back to the YGA blog